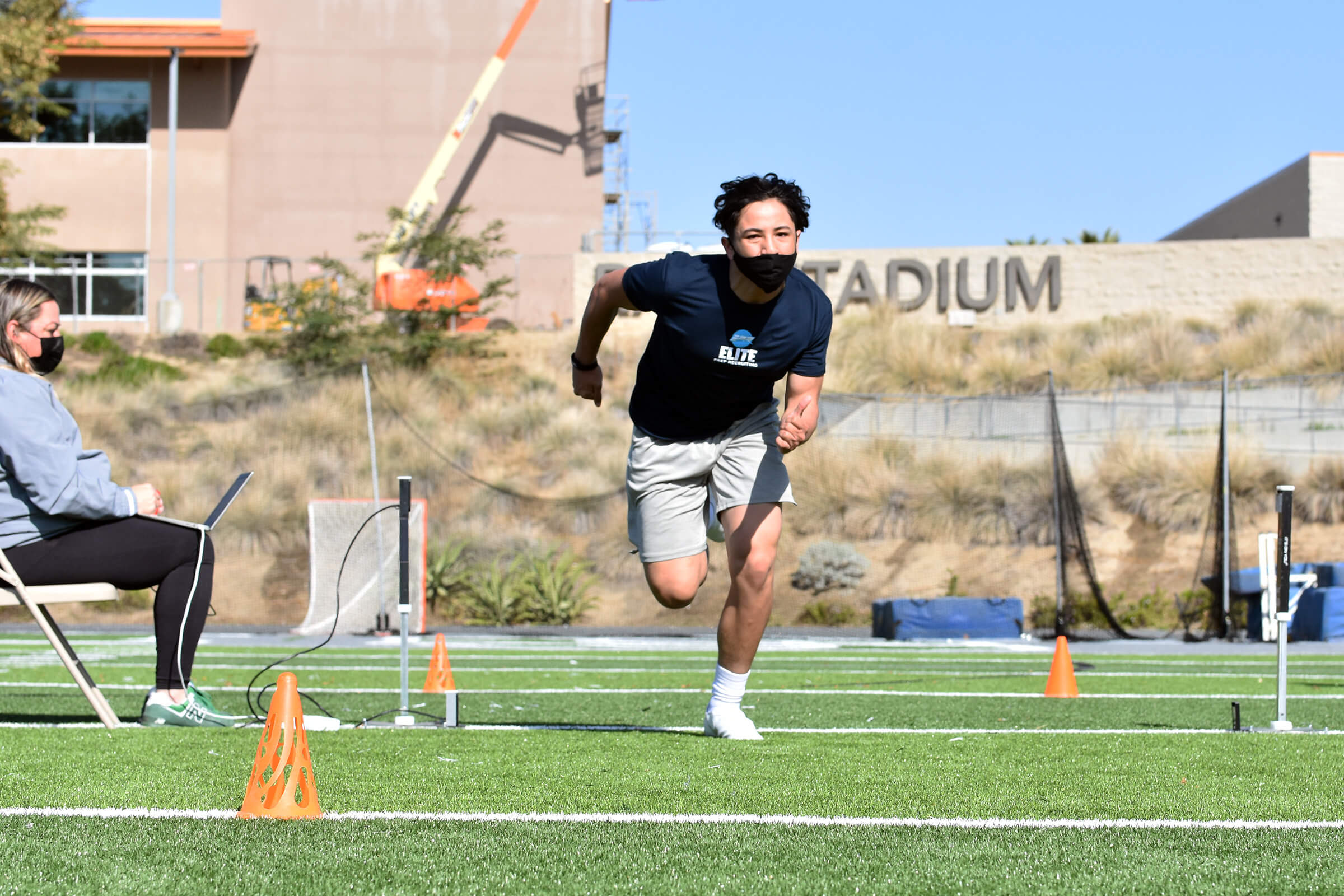 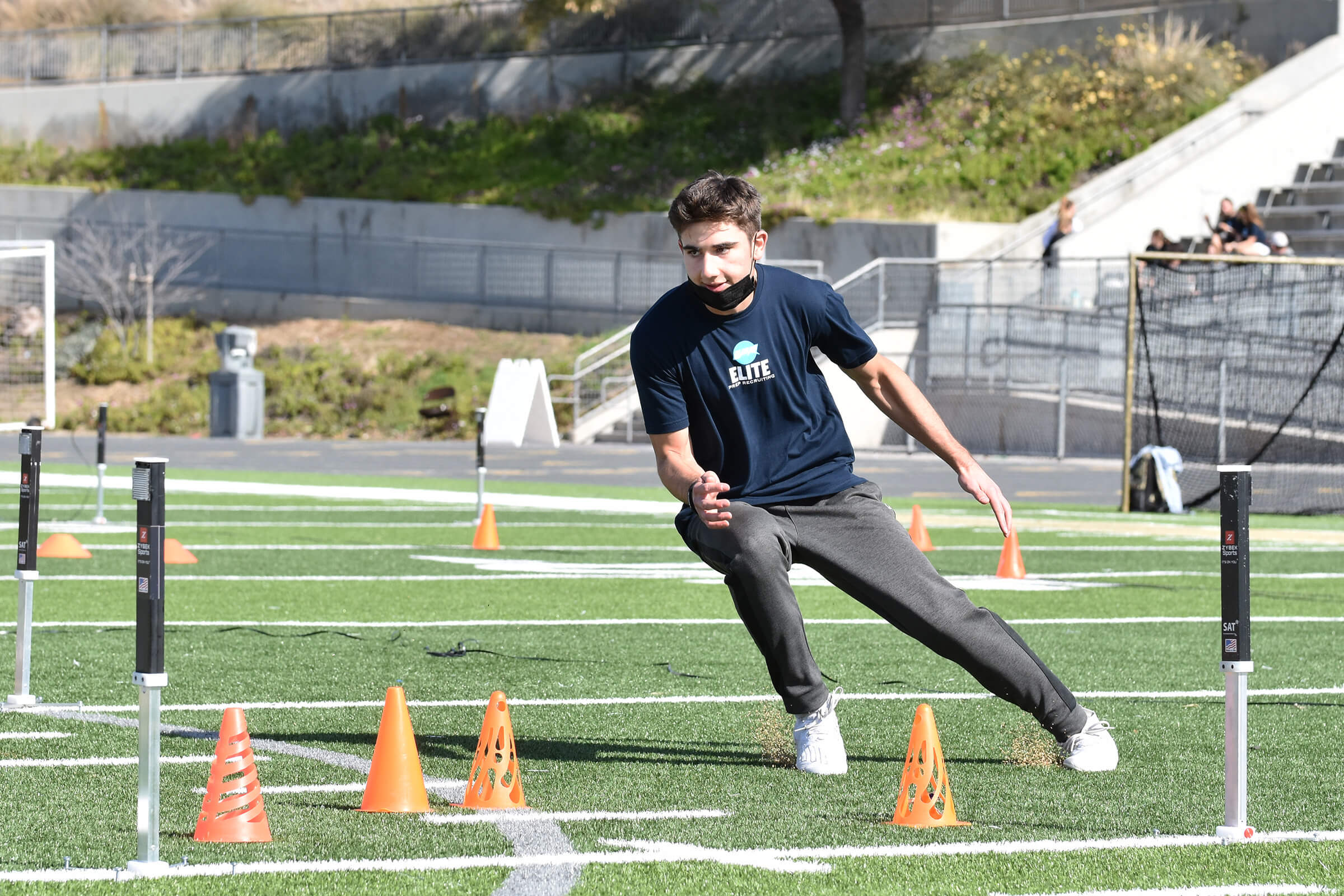 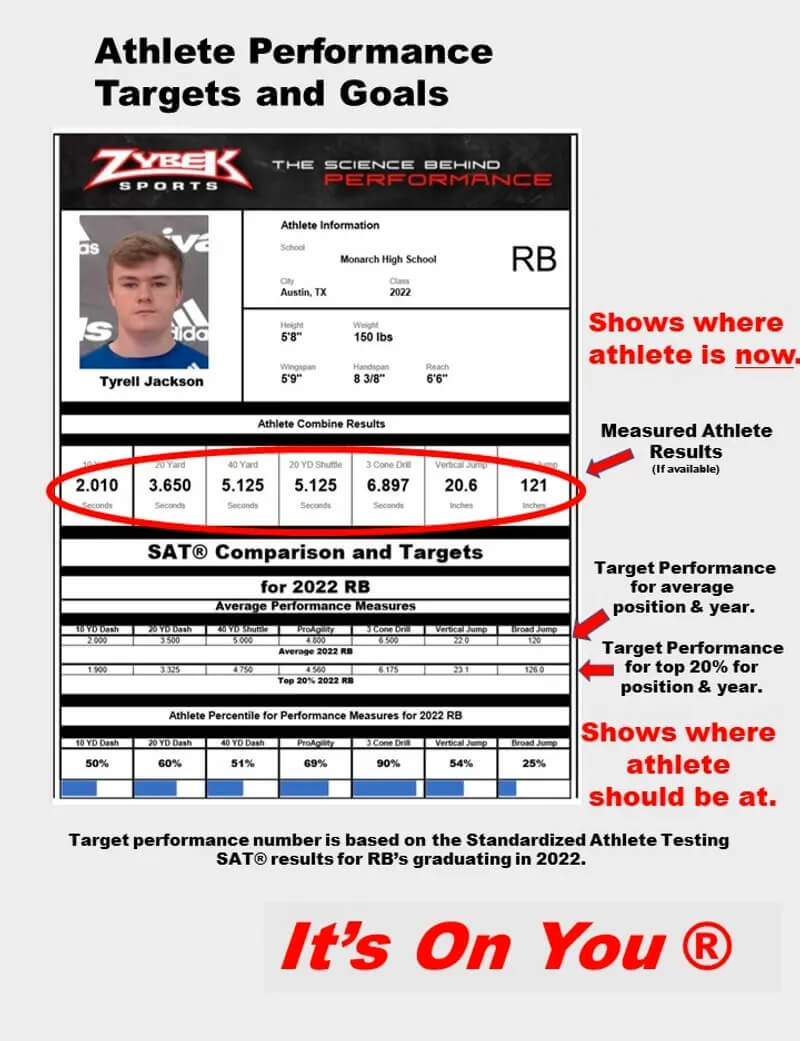 In order to accomplish the goal of standardized testing, everyone must be taking the same test and have it administered and graded the same way by a disinterested third party. In the world of athletic testing, this means that all athletes will take the same core tests, measured on the same equipment, given by a person who is not their parent, coach, or personally connected to them in any way. Since 2011, Zybek Sports has provided the only fully automated timing system used at the NFL Scouting Combine in Indianapolis.

It is well understood that speed schools and training facilities share a common interest in assisting their athletes to reach the next level. Although this agenda may or may not be a given, if training facilities choose to manipulate standard testing regulations and procedures, they will be staking their reputation on being a credible training facility. Inaccurate testing will ultimately damage the athlete’s identity and future career; to prevent this, Zybek Sports carefully chooses SAT® Testing Centers that will maintain a high level of credibility and integrity.

EPR is committed to assist student-athletes achieve their dreams of continuing their education and competing at the next level. EPR’s purpose is to help you reach your goals.

If only interested in Division III schools, you do not need to register with NCAA Eligibility Center

Have you registered with the NCAA? If no, click here to begin NCAA Registration

Have you registered with the NAIA? If no, click here to begin https://play.mynaia.org/

Step 2 – Are you enrolled in the right courses in high school?

Do your research first. There are 1000’s of colleges/universities. What are you looking for?

Check out EPR’s databases of colleges/universities for specific sports.

Are you an athlete or a coach?